How I Played Judge for #SchenkerGate 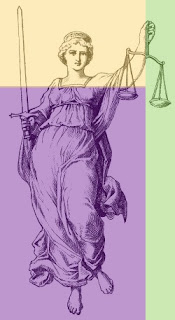